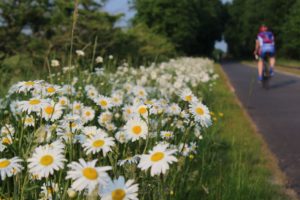 7 more things to do and see in County Westmeath You enjoyed the first page dedicated to County Westmeath? Here are seven more things you can do there (most of them are free). 1. Ride and walk on the new greenway Officially opened on 18th October 2015 by Enda Kenny and Gabrielle McFadden (then MP, […] 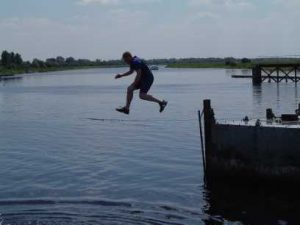 7 things to do and see in County Westmeath Most of the tourists that come to Ireland are happy just to visit the main coastal towns such as: Dublin, Cork, Galway etc. and usually forget to visit the Midlands (renamed the “Lakelands” by local marketer). It’s true that the landscapes in Co. Westmeath are usually […]

Do you have a question?

Freisk Translation Ltd is a Business Member of Proz.com

Freisk Translation Ltd's Director (Sébastien) is a Professional Member of the Irish Translators’ and Interpreters’ Association.

The Midlands of Ireland is a thriving, vibrant region with opportunities for living, learning, enterprise and tourism. Discover midlandsireland.ie website.

[...]Thanks Sébastien for speedy delivery! Have a nice evening!
Task: Translation EN>FR, IT field